This little story — also called ‘Paradox of the Court’ — keeps coming up in different versions all the time and even lawyers find it baffling, which I find quite strange. After having been asked the solution over and over again, when the same problem was sent over to me by a student once again today, I decided to write my response and publish it. I am not saying that this is the ‘right answer’ or the ‘perfect solution’, but this is mine, and the so-called problem or ‘paradox’ has always sounded to me just too simple to be called a ‘logical paradox’. The problem I received today through Facebook Message is this:

This is part of ancient Greek history. The lawyer teacher was Protagoras (c.485-415 BCE) and the student was Euthalos. This is known as Protagoras’s Paradox. This case was not solved. The most interesting part – this is still debated (even today) in law schools as a logic problem!

Many years ago, a Law teacher came across a student who was willing to learn but was unable to pay the fees. The student struck a deal saying, “I will pay your fee the day I win my first case in the court”.

Teacher agreed and proceeded with the law course. When the course was finished and the teacher started pestering the student to pay up the fee, the student reminded him of the deal and pushed days. Fed up with this, the teacher decided to sue the student in the court of law and both of them decided to argue for themselves.

The teacher put forward his argument saying: “If I win this case, as per the court of law, the student has to pay me as the case is about his non-payment of dues. And if I lose the case, student will still pay me because he would have won his first case. So either way I will have to get the money”.

This is one of the greatest paradoxes ever recorded.

Who is right and who is the winner?

The case would not proceed to the argument stage because it would be dismissed without notice to the Defendant at the stage of admission itself because the Plaintiff has no cause of action.

The cause of action to enforce a contract arises only when there is breach of contract, which, in this case, can only happen if the Defendant has won his first case and has still not paid the teacher.

It’s not a paradox at all. It can’t even be a debatable issue in any court in the real world. It’s a non-starter so far as I see.

Originally published on my WordPress Blog on August 6, 2015. 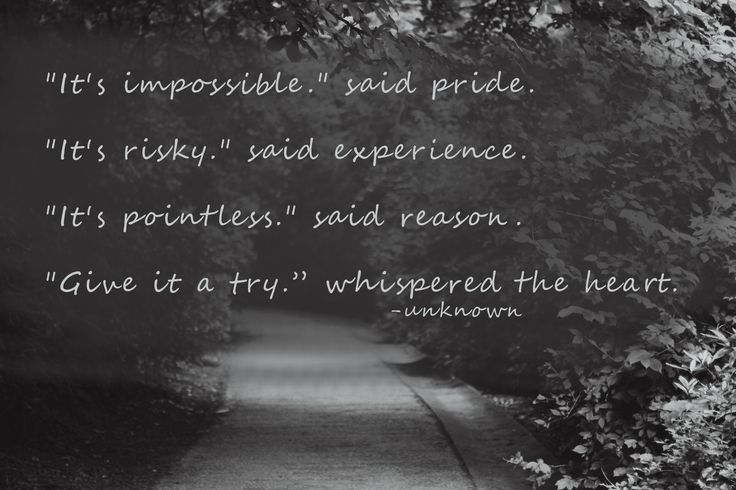 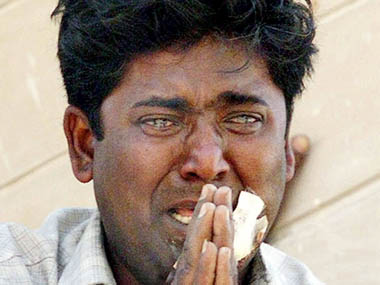