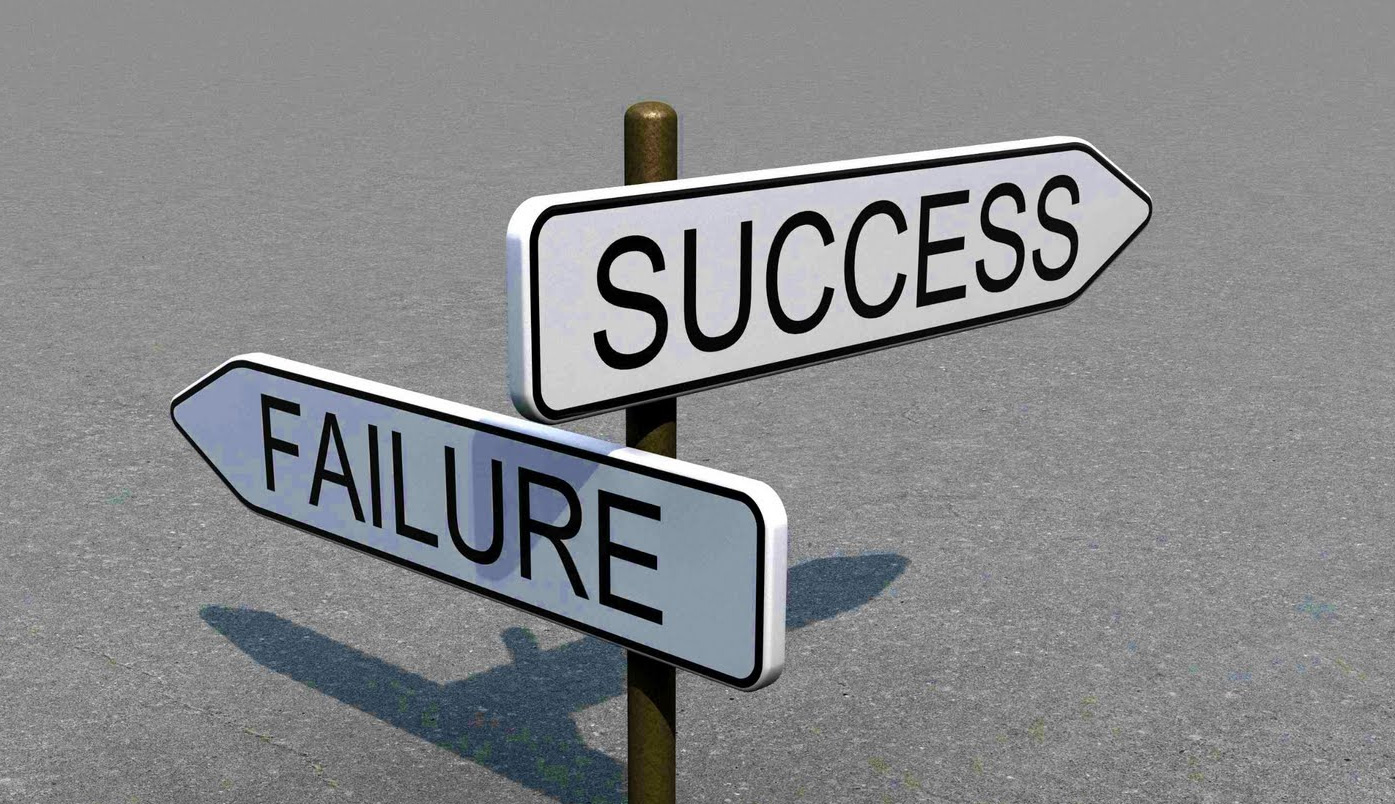 What turns on the fountain of creativity to unleash an unceasing torrent of creative output has been one of those perennial mysteries that mankind had been desperately trying to get to the bottom of since the beginning of thought. We really, really want to know what turns some of us into the creative giants whereas others keep slogging day in, day out without much success, or with barely as much success and as far apart as to keep one achingly hopeful. Most of those who keep trying without succeeding keep thinking as to what is it that they are doing to keep the angel of success from tapping them, or what did they need to do to attract the elusive limelight.

A number of people blame their luck for their lack of success. Then there are some who do not like blaming. They resort to crediting the success of others to their luck instead of taking the pain to find out what did they do to achieve what they managed to achieve at the end. The sad fact about human beings is that we are lazy in general and most of us do not want to work as hard as it takes. But that is quite alright so long as one does not burden oneself with the frustration that comes with not succeeding despite trying.

The attitude that makes one succeed is also the attitude that makes one take failures in one’s stride. Everybody who succeeded in the world has known how to deal with failure, and those who did not have to learn to come to terms with failure before tasting success had to eventually fail to taste salt after they had tasted sugar, but every single one of us has to face both failure and success. Sometimes we are so completely blinded by our desire to succeed that we fail to appreciate the small successes that come our way while we were trying to make our mark in the world and were failing. Success comes in all sizes, big and small. While you are trying to make it big in the world and are failing at it, try taking heart in the small, everyday successes that you manage to achieve amid repeated failures, for the blows of big failures are best softened by the cushions of small successes. But if one is too caught up in one’s desire for big successes, one might get too frustrated and exhausted on one’s way up that one might never manage to make it to the top. Success in creative fields is achieved only by persistent application of ability supported by backbreaking hard work.

HemRaj Singh is a lawyer and Legal Editor with one of India’s most reputed law publishing companies, and is based in New Delhi (India).