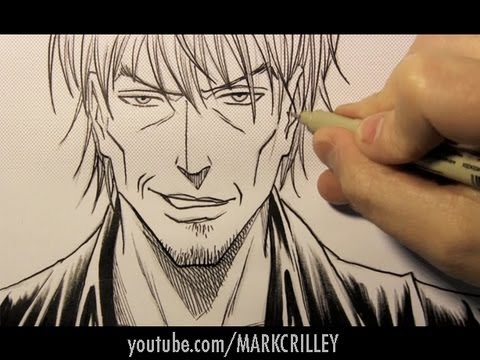 With another report hammering it, the truth is out to the massive disappointment of ‘good guys’. So, why do good guys despite having been told that they are ‘ideal’ in every respect fail to become ‘hot property’ with girls? What is it that attracts women to the darker persona? At the same time, it, too, is indisputable that though women like such bad boys for flings, they settle for the more dependable and caring kind. Does it sound paradoxical? Actually, it’s not. It’s the flip side of the same coin.

Bad boys are uncaring while girls are normally a pampered lot. So, when they find someone who has scant regard of their being ‘girls’, they feel like holding on to him. That urge to possess the flitting adds to their raging desire to be possessed by the one who doesn’t believe in being tied down. On one hand, the girl wants to appeal to such a guy so as to feel victorious and desired at the same time, while on the other hand her motherly instincts tend to take a corrective approach, whereby she wants the guy to mend his ways because of her. This again adds to her self-esteem and her sense of achievement. Such a guy is a trophy and the deity at the same time. And that’s a huge, irresistible pull.

However, the girl despite her desire to win a trophy has no inclination to possess or control it, unlike males. On the contrary, she wants to be possessed, controlled, protected and pampered. The child and mother in a girl never die but coexist within her always. Therefore, she wants to be childish as well as motherly with the object of her affection. This is precisely why she would not settle for a ‘bad’ or promiscuous guy because being childish or motherly makes her vulnerable and she would expose her vulnerable side only to such person whom she could trust. Exposing that part of her to an untrustworthy person is a risk she would never take.

So, a bad guy gets to see this side of the girl only when the girl is fully convinced about his irreversible reformation. This means that a ‘bad guy’ actually never gets the complete girl, but only the ‘girl part’ of the girl. The deepest and the most prized emotions of the girl remain uninvolved or firmly suppressed. However, to build such unimpeachable trust in girl is an extremely arduous task, especially for a ‘bad boy’ because emotional involvement of a girl breeds insecurity in her in corresponding measure, and she resists being convinced forcefully. And in most cases a time comes when she just can’t take it anymore and decides to walk away with the one she can place her trust in. The nature of trust is such that it’s hard to build it upwards from distrust, which is why the bad guy gets the girl only in superficial sense.

This is where the good guy steps in. He is someone in whom the girl can place her absolute faith. She, with this good guy, can be a mother and a child fearlessly and with unstinted abandon.

The complex emotional wrangle that goes on with the girl is almost incomprehensible for most of the guys for a simple reason that they are genetically hardwired to choose white or black or even gray, but not a volatile admixture. The subtle, emotional nuances are beyond our grasp. This may well be on account of the fact that since the Stone Age man has been predominantly playing the single role of protector and provider while women have multitasked and played several roles at the same time without fail. In any social structure she would play the pivotal role displaying many fine talents while the man would always be the personification of might and brute force and would play the guard and the guardian in varying degrees. Therefore, human male could never develop complex emotions or even the ability to detect, much less comprehend them.

Report referred to:
Bad guys really do get the most girls 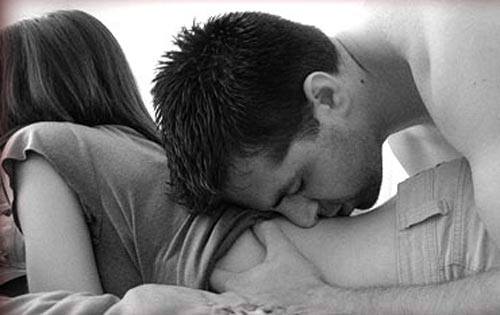 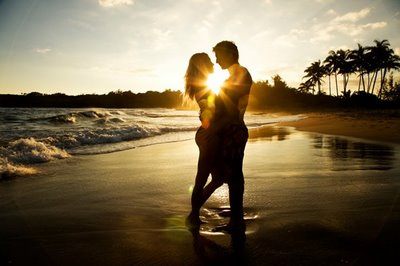