Teary, he stood watching from a safe distance. The strong jack-rod came crashing on the feeble wooded pillars supporting the hut-like shelter that had so far protected him and his juice-drinking customers from the scorching sun. Eight uniformed policemen stood watch to prevent any unlawful interference in law enforcement. Four of the policemen had pistols hanging from their waists in the holsters that hid most but showed enough in prominent display of the backing the brutal jack-rod had. Resist the rod, take the bullet – that simple. The wood couldn’t stand the raw strength of the steel, and soon the juice vendor’s pretty, little juice corner was firewood. He pulled his vest up and wiped his tears.

Right next to the place where this once juice shop lay scattered like butchered carcass, another pair of strong hands was ripping a plastic roof off a vegetable vendor’s roadside shop with Dushshasan‘s sadistic savagery. Juice corner and vegetable shop were not distinguished between. Equality and rule of law, you see. The government had decided to hit the violators hard and undo encroachments and pull down ‘illegal constructions’. And nobody came in the way of law enforcement. Such respect for the law!

The same government was ‘with the traders’ not too long ago. And in the same context – removal of illegal constructions. So, are vegetable seller and juice vendors not traders? Are their ‘constructions’ somehow ‘more illegal’ by virtue of being small? Both the times it was illegal constructions; why slogans for some and jack-rods for others?

Government did everything in its power, including legislating, to protect the great violators then but the same courtesy was not extended to the street vendors. Those who violated the law for sheer profit found government armour and those who did it out of necessity got speared. Socialist democracy? 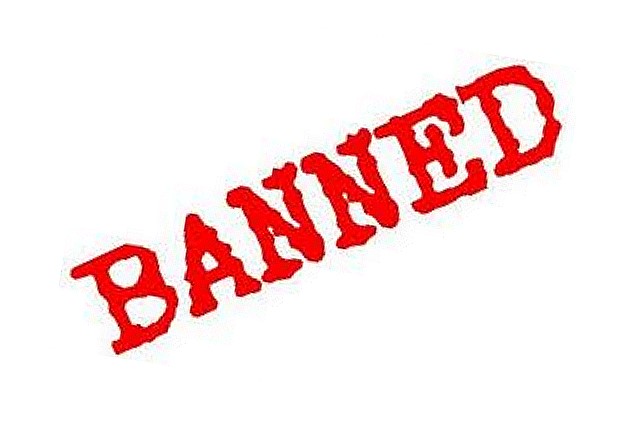 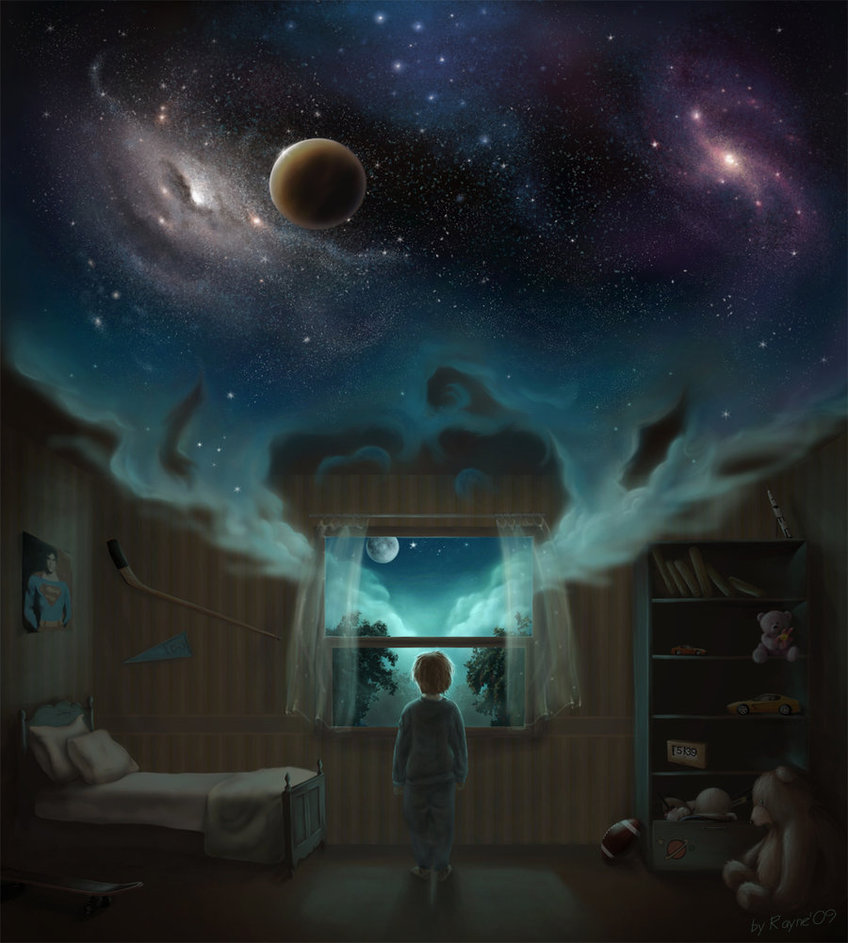 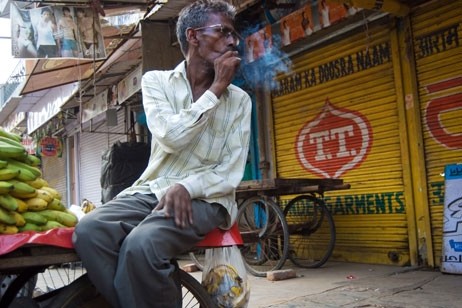