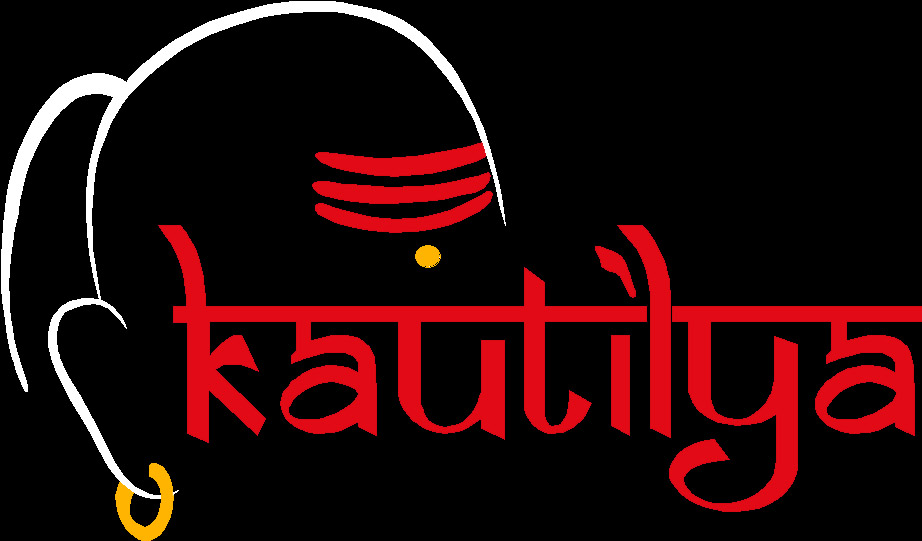 Chanakya, also known as Kautilya (350 BC-283 BC), was among the foremost political thinkers and strategists of the East. His seminal work, The Arthashastra , is an incisive treatise on the political and legal philosophy of his time. The Arthashastra deals with nearly everything that goes into managing and running the affairs of the State, including foreign policy, and also provides useful advice regarding the tactics to be adopted by the kings under different circumstances.

According to Kautilya, the following are the constituent elements of the State:

The king, the minister, the country, the fortified city, the treasury, the army and the ally are the constituent elements (of the State). [ The Kautilya Arthashastra (1972); R.P. Kangle (trnl.), Part 2, p. 314]

Kautliya includes within the constituents of the State the country and the fortified cities, and both indicate a settled society. This implies that no matter how big the group of a nomadic people is, they are incapable of constituting a State. Therefore, there cannot be a country on wheels, or, for that matter, on foot. The kind of country that Kautilya has in mind has also been very clearly outlined. He describes the ‘country’ of his conception as:

Possessed of strong positions in the centre at the frontiers, capable of sustaining itself and others in times of distress, easy to protect, providing excellent (means of) livelihood, malevolent towards enemies, with weak neighbouring princes, devoid of mud, stones, salty ground, uneven land, thorns, bands, wild animals, deer and forest tribes, charming, endowed with agricultural land, mines, material forests and elephant forests, beneficial to cattle, beneficial to men, with protected pastures, rich in animals, not depending on rain for water, provided with water-routes and land-routes, with valuable, manifold and plenty of commodities, capable of bearing fines and taxes, with farmers devoted to work, with a wise master, inhabited mostly by the lower ‘varnas’, with men loyal and honest – these are the excellences of a country. [ The Kautilya Arthashastra (1972); R.P. Kangle (trnl.), Part 2, p. 315]

A State has to have a determinable territorial existence, without which it can neither have definite allies, nor definite enemies while, on the other hand, a State has both natural allies and natural enemies. A State cannot be a fluid entity because then it is impossible to determine what it is composed of, in which case it would be impossible for other States to accord recognition to it. This is also crucial because if a State is not considered a sovereign State by any other State, the sovereignty of such a State and, also, by extension its status as ‘State’ is doubtful. This is the reason why Kautilya counts ‘ally’ among the constituents of the State because only such a State that is not recognized by any other State as a sovereign State would be without an ally. Once a State is recognized as such by other States, it gets the status of a sovereign State irrespective of the size of its territory or the number of people living within its territorial jurisdiction.

Allied from the days of the father and the grandfather, constant, under control, not having a separate interest, great, able to mobilise quickly – these are the excellences of an ally. [The Kautilya Arthashastra (1972); R.P. Kangle (trnl.), Part 2, p. 316]

Kautilya is surely aware of those allies that join hands on account of common interests or onquid pro quo basis. He does not disapprove of them, but what is clear from the passage above is that he does not consider them the constituents of State. The reason could be that the common interests and take-and-give arrangements come into play only after a State is duly recognized as such by most other States. But a lack of such allies does not mean that the State in question is not a sovereign State. However, if there are no naturally allies, it could only mean that the State does not have a sovereign standing, which, in other words, means that its claim to the territory it has under its control may be in dispute or may later come under dispute. Such a volatile position compromises the necessary certainty regarding the legitimacy of a State’s control over its territory.

The army and treasury are two other constituents of the State because to run the affairs of the State the ruler must have independent resources separate from those belonging to its citizens. This is crucial for a sovereign State so as to be immune to internal pulls and pushes, for an authority cannot be sovereign unless it is free to act on its own. Therefore, independent treasury and an army that the State fully controls are indispensable.

The primary duty of the State and the ruler is to maintain law and order and prevent encroachment within the territory apart from defending the State from any external threats. This makes it necessary for the State to have immense brute force at its command. It is an existential necessity for the State to possess substantially greater force than any single group within the State. It is the threat of brute force and the fear of punishment that keeps men from revolting against the government for frivolous gains. If there was a group that packed equal or greater or marginally lesser brute force, it would be in a position to exert substantial pressure on the government to protect and promote its own interest. Therefore, a large and well-trained army that is under absolute control of the governing authority is necessary for the State to exist, which is why Kautilya takes it as one of the constituents of State.

As for the army Kautilya says:

Inherited from the father and the grandfather, constant, obedient, with the soldiers’ sons and wives contented, not disappointed during marches, unhindered everywhere, able to put up with troubles, that has fought many battles, skilled in the science of all types of war and weapons, not having a separate interest because of prosperity and adversity shared (with the king), consisting mostly of Ksatriyas – these are excellences of an army.

Originally published as part of Thinkers and Theory series in Lawyers Update in August 2012.