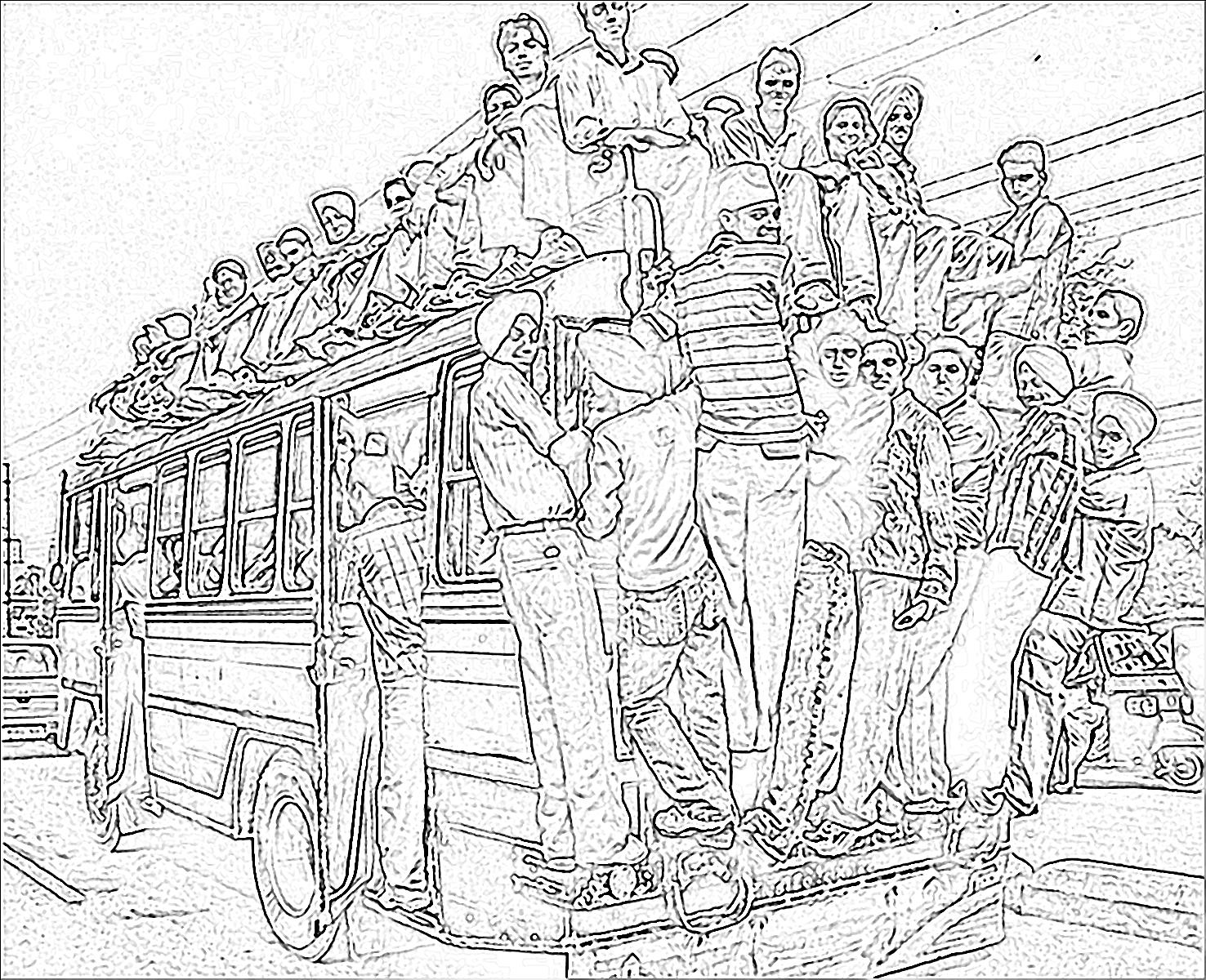 More than old, it was old-fashioned, that old chair. It remains fixed in my mind perhaps because despite not being all that strong, it radiated stability, longevity and relentless perseverance. It, in many ways, reflected the character of the man who sat in it. Like the chair, he was astonishingly simple and poised. But chairs are not methodical, focused or determined; he was. However, that was not how he started off. He did not have any of those admirable features as a student despite being the son of a teacher.

He was average at studies, and, much like me, preferred keeping a ‘low profile’ in the class, which is, frankly speaking, just another way of expressing in relatively respectable terms the tendency to keep to the benches farthest from the teacher in the fanciful hope of minimizing general accountability and susceptibility to punishments. I remember discussing the issue and our agreeing over the complete inefficacy of the strategy irrespective of the ingenious modifications one might be inclined to make to improve its workability.

So, he somehow managed to finish schooling and went to college, like everyone else does. He didn’t have any mentionable ‘aspirations’ or ‘ambitions’ because he did not have the temperament to strategize and plan things. He was just living on, rather purposelessly. And being a graduate didn’t hurt; neither did being a law graduate. So, soon enough he was both. But legal practice did not excite him one bit. He preferred lending a helping hand to one of his uncles in running his transport business because doing that was far easier and involved less reading and writing than active legal practice. And his uncle didn’t mind having an educated, soft-spoken fellow assisting him, but then in running buses there was not much to do for an ‘educated’ man. But then, this ‘educated man’ did not think much of his ‘education’.

Be it interacting with the drivers and conductors and enjoying their bawdy jokes, or issuing tickets to the passengers himself, he was perfectly comfortable with all of it. The air of snobbishness that often comes with education never touched him. Issuing tickets and yelling the names of the bus stations en route was never a problem. But then, nothing stops education from informing the subconscious in a million subtle ways. It changes one’s approach to the world even when one has no dreams or ambitions aligned with the kind of education one has received. And a time came when he looked at himself and thought what he was doing, and why. He did not want to continue doing what he was doing. What else? He decided to be a judge.

Considering that he had hardly paid attention to studies throughout his life, the ambition was absolutely laughable. Any person would not aim so impossibly high, and even if one dares to dream that wild, one would be knocked down so frequently at every step that one would be forced to let go of one’s dreams and strike a compromise with one’s destiny. But then I wouldn’t be writing this.

He was a normal man, given to disappointments, heartbreaks and frustrations that failures bring in tow. But he kept on. From a small town called Basti in Uttar Pradesh he came to Allahabad for no reason other than that it was a seat of learning that had produced remarkable legal minds in the past. He was to live and study on a meager sum sent from home, which was barely enough to meet his existential needs. His parents may or may not have believed that he could do something worthwhile, but they did want to give him a fair chance.

The struggle thus began. He shared a two-room flat with another PCS (Judicial) aspirant, who was the son of my father’s close friend. When I moved to Allahabad to study at Allahabad University for a Bachelor’s degree in Arts, I was asked to stay with them after having stayed with my cousin’s family for a short while. It is here that I met the man whose struggle to achieve his dream is truly inspiring not just because of what he could achieve starting from where he did, but also the way he managed to do it braving all human frailties and fighting all temptations to digress day after day.

Success means different things to different people, but still the simplest definition, I believe, would revolve around achieving what one had set out to achieve without having compromised what one held dear at the beginning. In simpler, marketplace terms – making gains without losing or putting at stake what was not at stake in the beginning itself. Mishra Bhaiya, as I fondly called him, managed to do just that and demonstrated to all of us that it is honest effort and relentless pursuit of goal against persistent frustrations that all successes – small, big or gigantic – result from.

I watched him fight difficult personal battles against small odds every single day. And the way he stood up against them holds significant lessons. But that’s a different tale to be told another day.

*Part one of the two-part piece.