Raj ‘Tyson’ Spears does it again 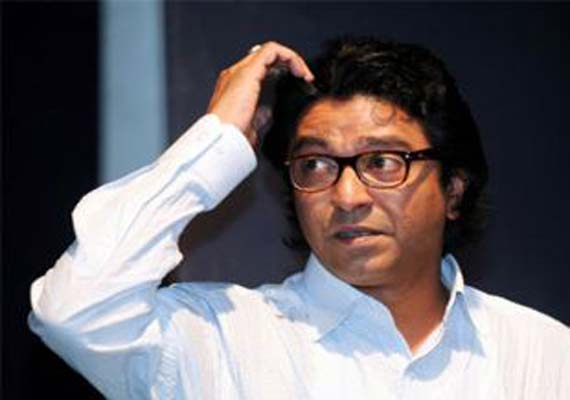 Raj Thackeray always manages to come up with some very ‘innovative’ ideas when it comes to his favourite sport of North Indian Bashing, which he continues to enjoy enormously and practices tirelessly. Of course, like all sportsmen, he too wishes to make a professional career out of it, and by some estimation he is already half way on the road. So, one could easily picture a ‘Bihari’ or a ‘Bhaiya’ hanging upside down in the specially designed gymnasium, wherein this great Maratha warrior, Raj ‘Tyson’, would practice his art and science of Maratha elevation through elimination of every thing ‘North’. I am not sure if I would be surprised to hear ‘Tyson’ demand that North be altogether dropped and there be only three directions instead of four.

This time the fellow has come up with his own theory of development. No, it does not tell you how to do about it, but points out what has been wrong all this while. The only thing that has ever gone wrong with the Maratha-land is the North Indians in Tyson’s opinion. He says that Maharashtra has been lagging behind its neighbouring states because of the North Indian population. It would be relevant to point out that all this while when Maharashtra was developing North Indian were there all along. And even if they did not contribute to its development, which is hard to digest, they did nothing to retard it. How come they suddenly started pulling the cart the other way? Of course, Tyson has no concept of economic saturation. There are times when a developing region would undergo a slowdown. It is natural and singling out any one factor to blame it on is – for want of a more appropriate word – stupid.

As for the security agencies employing North Indians more than the Marathi people, it is inconceivable that these agencies have a regional bias. They are in business and they would things that and employ people who make the business work better. They simply do not have the luxury of biases. They might be more inclined to employ people from North India because these people have migrated to Maharashtra in search of opportunity and would want to make the most of it. So, they would naturally be hardworking and dedicated because work and money are the sole purpose they are there. They do not have big egos and they are there as absolute ‘nobodys’ and they know it. As for the residents of the place – any place actually – tend to have a sense of pride and belonging, which prevents them from working as hard and as dedicatedly as the outsiders. And this is not simply about Maharashtra. So, if there is a bias in favour of North Indians it is fueled by the well-founded belief that they make a better and more dedicated work force. And that’s a commercial, and not regional, decision.

But Tyson would obviously not want to admit that for the simple reason that he cannot commit a political suicide by preaching to those who he purportedly represents because politics is about pointing fingers at the opponent. Soul-searching is not the name of the game.

Finally, my apologies to Mike Tyson and Britney Spears.

First published on my WordPress Blog on September 21, 2009. 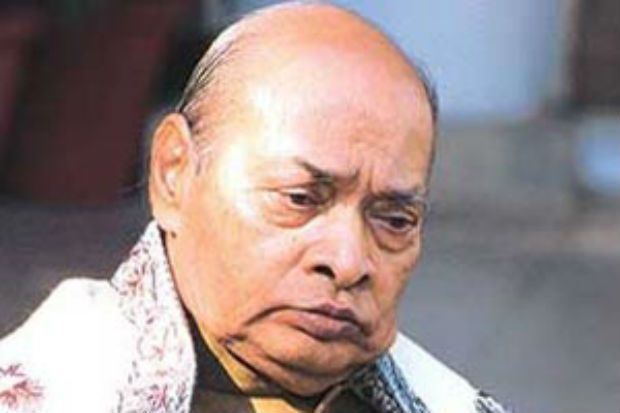 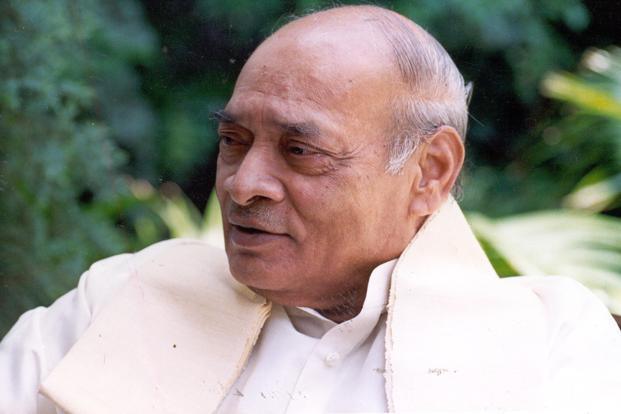