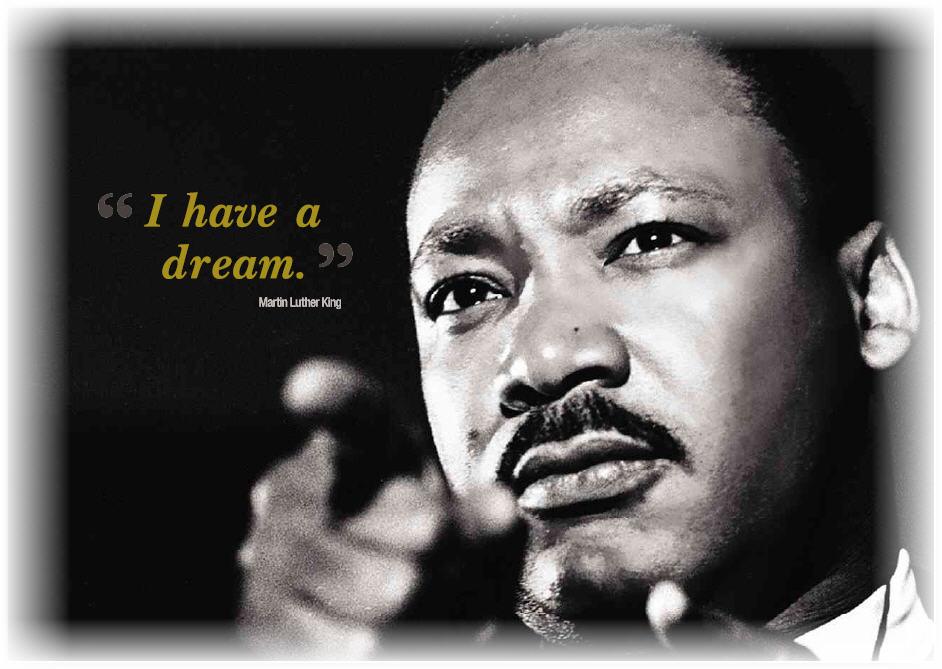 The Birmingham Campaign employed a number of non-violent methods of protests including sit-ins at public places and kneel-ins by the Blacks at churches used by the Whites. Hundreds of protesters were arrested across Birmingham. Courting arrest was one of the pressure tactics used by the leaders of the Campaign. The idea was to flood the prisons and thereby force the government to act. However, the citizens of Birmingham were against such protests and even the city’s Black newspaper The Birmingham World called the protests “wasteful and worthless”, and like the White citizens of the city, asked Black citizens to take recourse to the courts to end the racist policies of the city.

Together with Abernathy (one of the leaders of the campaign), King courted arrest – his 13th – on Good Friday, April 12, 1963 along with 50 other Birmingham residents between 15 and 81 years of age. King was kept at Birmingham jail and was not allowed to confer with his attorney without the guards watching over. The news of his arrest was sent by his supporters to the White House by telegram. The authorities did not want to keep King in prison because it could only draw unwanted national attention to Birmingham and could make it difficult for the city to resist the demands of the protesters. But King did not want to walk out just like that. He refused bail.

He wrote an open letter now known as the ‘ Letter from Birmingham Jail ‘ on April 16, 1963 addressed to the eight White Alabama clergymen who had criticized King for the agitation saying that though segregation existed and was a form of social justice, the battle against it must be fought solely in the courts and not on the streets. The letter had a huge impact. Although King was released on April 20, 1963, the Birmingham Campaign had already come under national focus.

The protests raged on and even Black children joined in, a decision that was criticized by many including Malcolm X. However, Wyatt Tee Walker, a leading organizer for Southern Christian Leadership Conference (SCLC) responded by saying, “Negro children will get a better education in five days in jail than in five months in a segregated school.”

And the situation turned critical for the city when the prisoners were so many that on May 7, 1963, it took four hours to distribute breakfast to all the prisoners. Seventy members of the Birmingham Chamber of Commerce urged the leadership of the Campaign to stop protests, and the next day, on May 8, 1963, the White business leaders agreed to most of the demands. However, the city’s political authorities held firm and refused to budge.

King had left the Gaston Motel, where he had been staying, hour before on May 11, 1963, when a bomb destroyed it. Another one damaged the house of King’s brother, A.D. King. Desegregation started taking roots slowly after the protests. The Birmingham Campaign was successful and King’s reputation rocketed. He was the hero.

Civil Rights actions took place under the leadership of King in St. Augustine, Florida, and Selma, Alabama as well. And then came ‘ The March on Washington for Jobs and Freedom ‘ or simply ‘ The Great March on Washington ‘, which was the largest political rally for Human Rights in the history of the United States of America and culminated in Martin Luther King’s historic speech, ‘I Have A Dream’ on August 28, 1963.

However, the march was a toned down version of what it was originally conceived as. The march was to sketch out the desperate condition of Blacks in the southern United States, and was to present a public opportunity to place the concerns and grievances of the Blacks through the organizers of the march before the national seat of power. The organizers had intended to denounce the federal government for having failed to protect the promised civil rights and also the physical safety of civil rights workers and the Blacks in the southern parts of the Unites States. But King gave in to the requests by President Kennedy and watered down the pointedness of the march. The toning down did not find acceptance in many quarters within the leaders of the Civil Rights Movement itself with Malcolm X calling the march the “Farce on Washington”. He also forbade the members of the Nation of Islam from participating in the march.

Despite differences and controversies surrounding it, the march was hugely successful with over a quarter million people of diverse ethnicities in attendance down from the steps of the Lincoln Memorial to the National Mall and sprawling around the reflecting pool. And the organizers did put forth their express demands including an end to racial segregation in public schools, meaningful civil rights legislation with a specific law prohibiting racial discrimination in employment, protection of civil rights workers from police brutality and a $2 minimum wage for all workers. King’s electrifying speech‘I Have A Dream’ is regarded as one of the finest speeches in the history of the United States and is placed alongside Abraham Lincoln’s Gettysburg Address and Franklin D. Roosevelt’s Infamy Speech.

The march, in general and King’s speech in particular brought the civil rights at the very top of the liberal political agenda in the US, and played a very significant role in the enactment of the Civil Rights Act of 1964.

King continued his struggle against racial discrimination and for equality, and when the public opinion started turning against Vietnam War, King found himself opposing the war as well, and in such strong words as to say that the United States had become “the greatest purveyor of violence in the world today”. And then, on January 13, 1968, King went a step ahead and called for a large march on Washington against “one of history’s most cruel and senseless wars,” and said, “…we will no longer tolerate, we will no longer vote for men who continue to see the killings of Vietnamese and Americans as the best way of advancing the goals of freedom and self-determination in Southeast Asia.”

On March 29, 1968, King travelled to Memphis, Tennessee, to support an agitation for higher wages and better treatment for the Black sanitary public works employees, spoke at a rally on April 3, 1968, delivering his ” I’ve Been to the Mountaintop ” address at Mason Temple, and when he was standing on Lorraine Motel’s second floor balcony at 6:01 p.m. on April 4, 1968, he was shot with the bullet entering through his right cheek, smashing his jaw, travelling down his spinal cord and lodging in his shoulder. An hour later, at 7:05 p.m., after an emergency chest surgery, King was pronounced dead at St. Joseph’s Hospital.

Two months later, James Earl Ray was arrested at London Heathrow Airport and was promptly sent to Tennessee and charged with King’s murder. Ray pleaded guilty and was sentenced to a 99 years in prison. He later claimed that he did not “personally shoot Dr. King”. Ray died in prison on April 23, 1998, aged 70.

Originally written for and published in LAWYERS UPDATE  in three parts as a part of ‘THE LAW AND THE CELEBRITIES‘ series in September 2012.

ARUNDHATI ROY: Contemner Beyond Doubt – I

ARUNDHATI ROY: Contemner Beyond Doubt - I