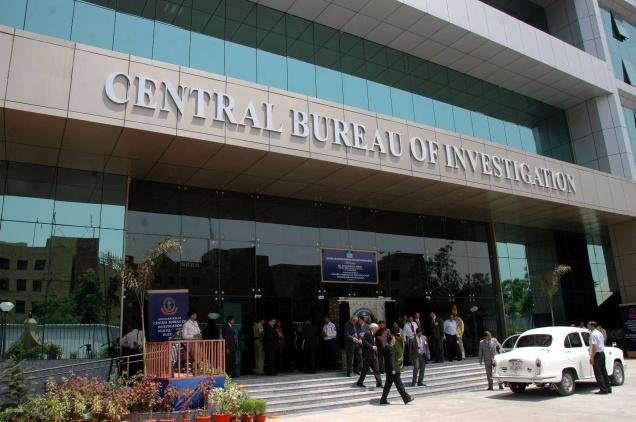 When the CBI top man, Ranjit Sinha, revealed – not much of revelation though no matter how desperately we hoped it wasn’t true – that the CBI had to ‘consult’ the government on certain issues, I began wondering if I really understood what CBI really was and what it was supposed to do. What did he think he was doing showing an investigation report to the government in a case in which the government officials were the chicken on the roast? If it was an investigation agency, it didn’t make sense for it to ‘consult’, much less take instructions, from those whose role it was investigating in a certain criminal wrongdoing one way or the other.

What did Ranjit Sinha seek to achieve by making a statement as completely out of line as that, I wondered, although it was not hard to understand his reasons to actually ‘consult’ the Law-Minister-no-more, Ashwani Kumar and allow changes to the final report at the behest of his political bosses, which invited the wrath of the Apex Court when the matter came to light.

The fact of the parrot’s parroting its master’s voice and words, and doing the master’s bidding was not exactly a secret, but was still veiled, howsoever thinly. But Mr. Sinha’s statement was more like throwing caution and shame to the wind and admitting rather meekly that CBI was not ‘independent’ in any significant way, but was a government agency, which also implied that it’s being the top ‘investigating agency’ was a sham because if one goes by the letter and the spirit of the law, an investigation officer at any level is independent of departmental hierarchy with respect to the investigation he or she is handling. Nobody has the right to direct the investigation in progress. However, it is only when there is a reasonable threat to the independence or fairness of the investigation, a judicial check – and no other – is warranted. At no point during the investigation is an investigation officer bound to consult any of his superiors in the department or the government. And here was the director of India’s premier investigation agency talking about the necessity of consulting the government.

So, the sacking of Mr. Ashwani Kumar for the reasons too well known to be mentioned did not come as a surprise to me. But it took a bit – just a bit – of thought to guess the possible reasons for Mr. Ranjit Sinha’s making a statement that made no sense at all. Perhaps – and this is only a guess – he found it to be an opportune moment to bring the helplessness of the CBI to the notice of the top court so that it could arrange for the agency’s actual independence. It is not easy to be a little animal with its tail either wagging vigorously or firmly tucked between its legs.

If the independence of the CBI cannot be ensured, let’s change it from ‘CBI’ to ‘CBCC’ – Central Bureau of Consultation and Coordination. 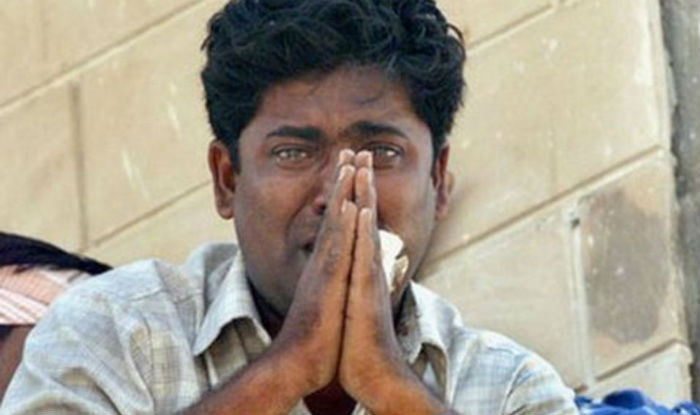 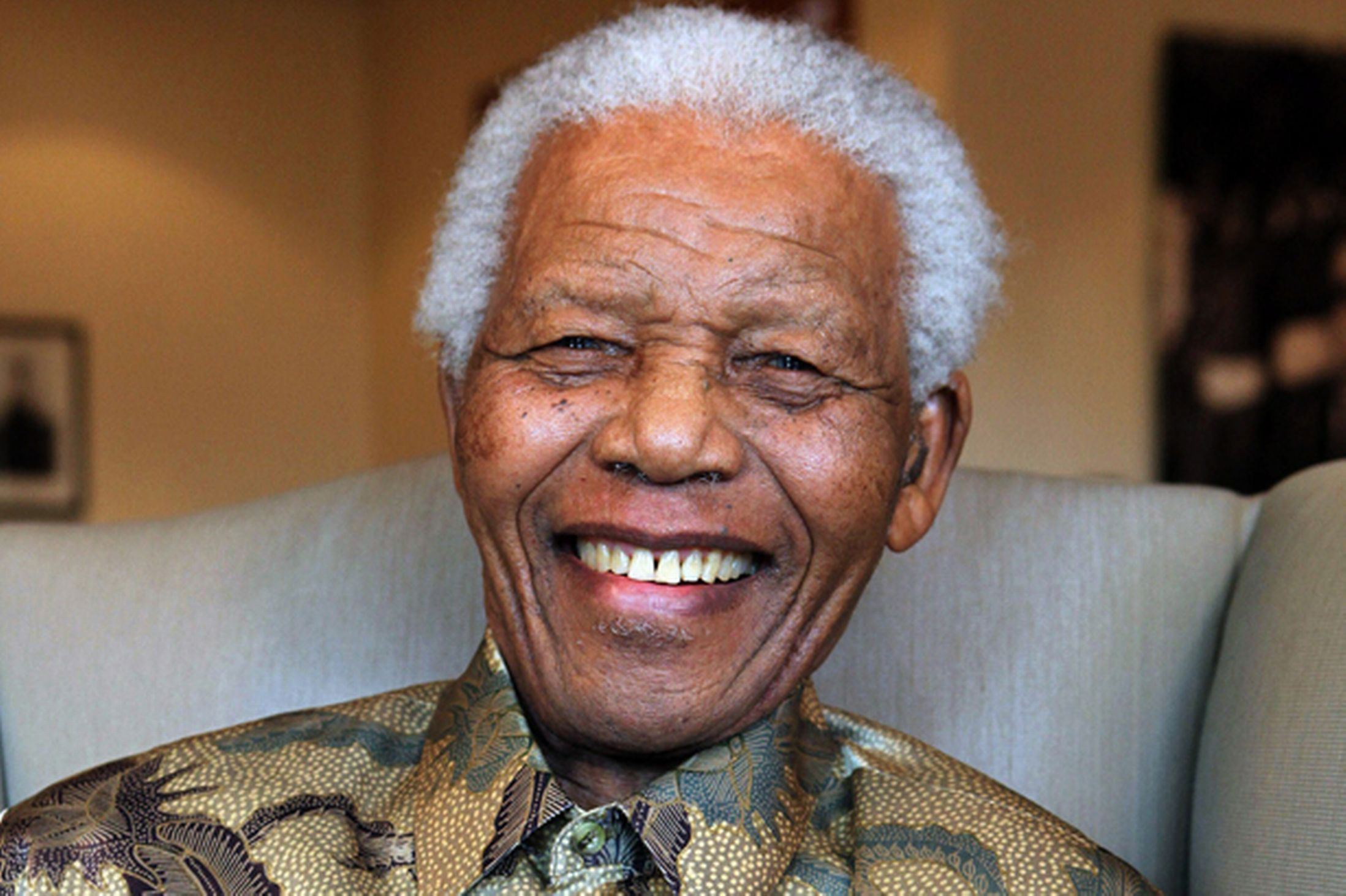