The new 12-year-old Captain was all set to lead a team that had neither been ‘led’ before, nor had the concept of being led. Every single player in the team knew what each one of them was supposed to do, and they did it automatically without even looking at the Captain. Who bowled the first five overs, who came in after that, who bowled the last few overs, who opened the innings and who fielded where was all preset. The team played by convention rather than by strategy, for there was no strategy worth the name. The little Captain had instinctively realized that he was fighting two formidable adversaries – the other team and the mindset of his own players.

The question is why couldn’t he be like all previous captains – indifferent and inert? Why did he choose to actually ‘lead’? He just couldn’t walk the same line as his predecessors for no reason nobler than existence and honour. He wanted to play, and the only way he could play any real cricket was to play for a team. One, after all, can’t play cricket alone. Existence meant coexistence.

As for honour, it was disgraceful that the opponent teams could simply defeat his team and walk away with the money at will. There were too many changes to be made, but the first one was to ensure that it looked and behaved like a team instead of an assortment of players. A sense of identity was to be necessarily cultivated.

The first match saw no great results. We lost, again; not so badly though and we did manage to give a fight. But the opponents did spot a change that the team was no longer in auto-pilot mode. It was clearly following orders. There was someone who looked in control. The field setting was constantly changing and the bowl did not fly from one bowler to another, but went through a certain pair of hands before going to another bowler. The newfound discipline was rather unsettling and made the opponents a bit jittery. The team did not look as familiar before and by sheer dint of temperamental change, they looked less easy to defeat.

The new Captain was prepared to be held accountable, but he knew that the wisdom of a decision can always be challenged, and sooner or later the man in command was looked upon as a dictator, particularly when too many changes are made too soon. The only way to bring legitimacy to a radical leadership is to make it democratic. Rules of fairness tend to reduce the arbitrary-look of the commands. So, he decided to draft a Code.

In a couple of days, before the next match, there was a Code in place called ‘The Code of Conduct’ and its provisions were, surprisingly, not called ‘Sections’ or ‘Rules’ but ‘Articles’. To this day I can’t explain why I called the provisions ‘Articles’ despite having no knowledge of any constitution whatsoever. The very first provision provided for democratic strategic decisions-making. The decisions were to be made collectively by the team during any of the two meetings every week.

Captain was to be elected by simple majority and could also be similarly removed except during an on-going match. Captain was all-powerful on the field, and all his field decisions were binding on every player. His decisions might be a matter of debate during the meetings, but were not challengeable on the field, and any player who violated the command made himself liable for disciplinary action and also vitiated his right to any remedy against the Captain.

All players had to contribute Re 1/- every week, which was the membership fee. The match schedules and the opponents were to be decided by the team collectively.  The system of weekly matches could thus be dropped. Interestingly, certain rules could be altered including those pertaining to the powers of the Captain, but the Captain had the power to veto certain decisions of the team, and that was one power that could not be taken away or diluted. In case of a deadlock occasioned by Captain’s veto, the Captain could be removed but his veto could not be nullified.

Therefore, the veto was basically a counter measure against such a decision of the team that the Captain strongly disagreed with. So, the Doctrine of Checks and Balances was in full play, unknown to the team or the drafter of the Code, who went by his instincts based on the understanding of human behaviour. The veto, however, was never exercised.

The Code was drafted in English and each provision was read out, translated and explained to the team after which each member of the team signed each provision into effect. Every new member of team was also to be inducted similarly. Only the players so inducted could play for the team. There was a provision for guest players, but for each match the decision had to be taken by the team itself. The Captain could also take an instant decision in this regard, but for such decision he was accountable to the team.

Thus, the Code turned the team into a single, concrete unit and gave it an identity – Starline Cricket Club. But it was still a formal team, a team on paper – a Paper Team. The Paper Team was to prove its mettle yet. 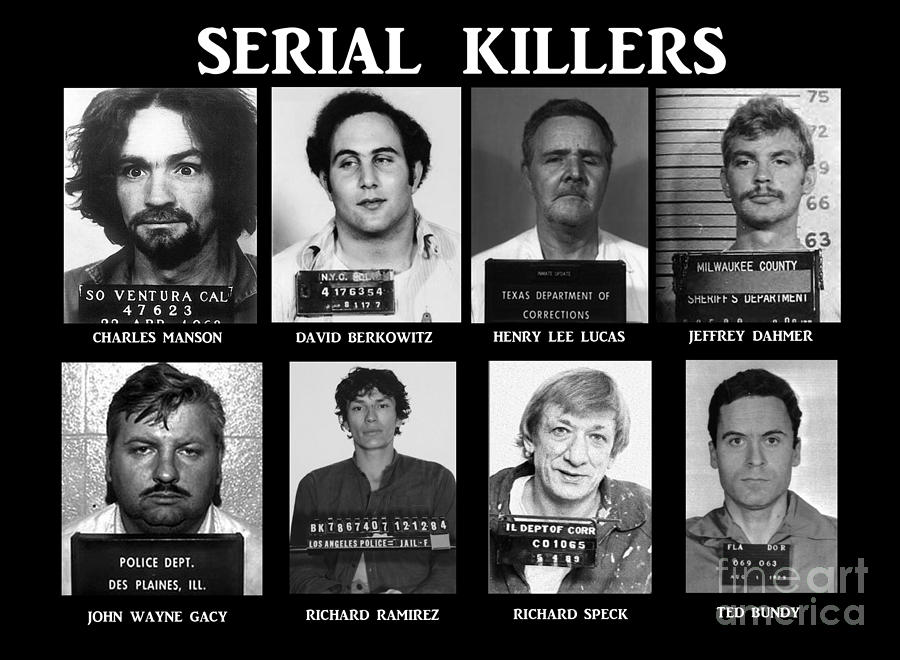